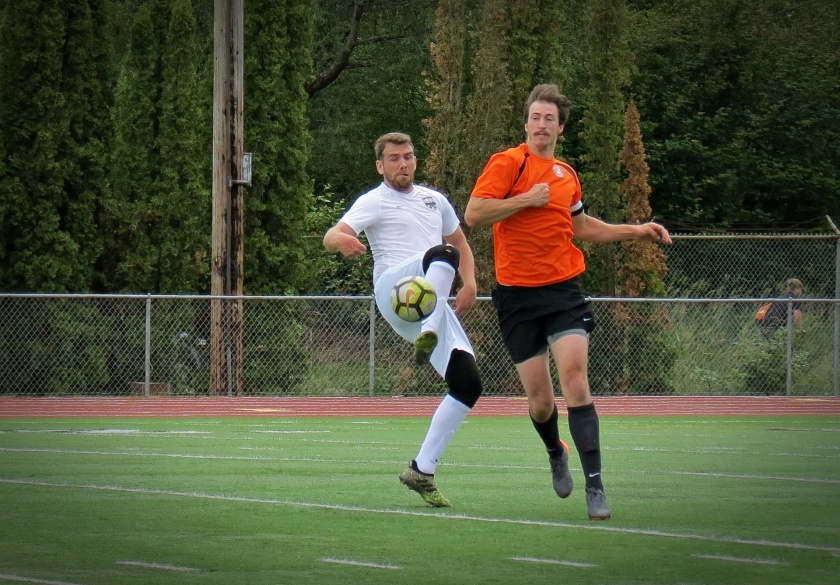 March 18, 2019 @SteelheadsFC Players, Training Comments Off on Big Fish back for SnoCo FC

SMOKEY POINT, WA— The recent Steelheads open tryouts revealed a growing list of new players who hope to stick and compete with SnoCo FC in the WWPL this spring and summer.

They also brought some “Big Fish” from the 2018 season back into the mix. Let’s take a look at a few of the guys returning in 2019.

Logen Flem was a solid backline presence for SnoCo FC in 2018. This year he returns with a year of NWAC play under his belt. The Everett Trojan was an all-league selection out of Stanwood High School as Freshman after getting all-state honors in high school.

Devin Shull took his scoring title with the 2018 Steelheads and kept on rolling in the Western Indoor Soccer League (WISL) with the Snohomish Skyhawks. Shull scored 14 goals (good for second in the league) and was named all-league second team. Amazing enough for the Shorecrest High alum and Pacific Boxer grad, but when you take into account that he’s 6’7″ and has that kind of touch…

Carlos Rodriguez (Mariner High School grad) emerged as the main ball control guy for SnoCo FC in 2018. He joined Flem on the 2018 Everett Trojans squad and played 19 matches. He returns to the Steelheads in 2019 in excellent physical condition and with the ability to provide talent in several positions.

Fabian Panduro’s (Marysville Pilchuck, Gala FC, Everett CC) final touch on attack was the best on the Steelheads last year. He scored 3 goals, all of them showcasing his ability to finish in a crowd. He returns in 2019 a year older and ahead of the game in terms of physical conditioning.

Rio Alcorta was a steady presence for the midfield and defense of the 2018 Steelheads. The Inglemoor High (Snohomish United, PLU Lutes) alum has great positioning and solid knowledge of the game.

Andrew Escalante (Lakewood High, Everett CC) is not only one of the veteran attackers the Steelheads are keeping an eye on this preseason, but he is also one of the founders of the club itself. Andrew helped kick-start the club back in 2017. It’s a big year in soccer in 2019 for Escalante as SnoCo FC plants roots in his hometown and at his alma mater in Smokey Point.

There are a whole host of Steelheads returning in 2019, trying to make an improved roster and join in the fun and challenges involved in competing in the Western Washington Premier League. The latest count is around 17 or 18 players from previous seasons are back in the mix for spots.  Stay tuned. 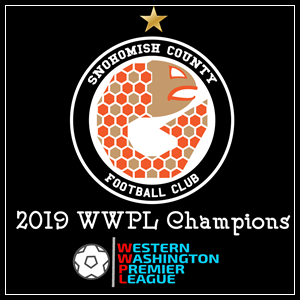 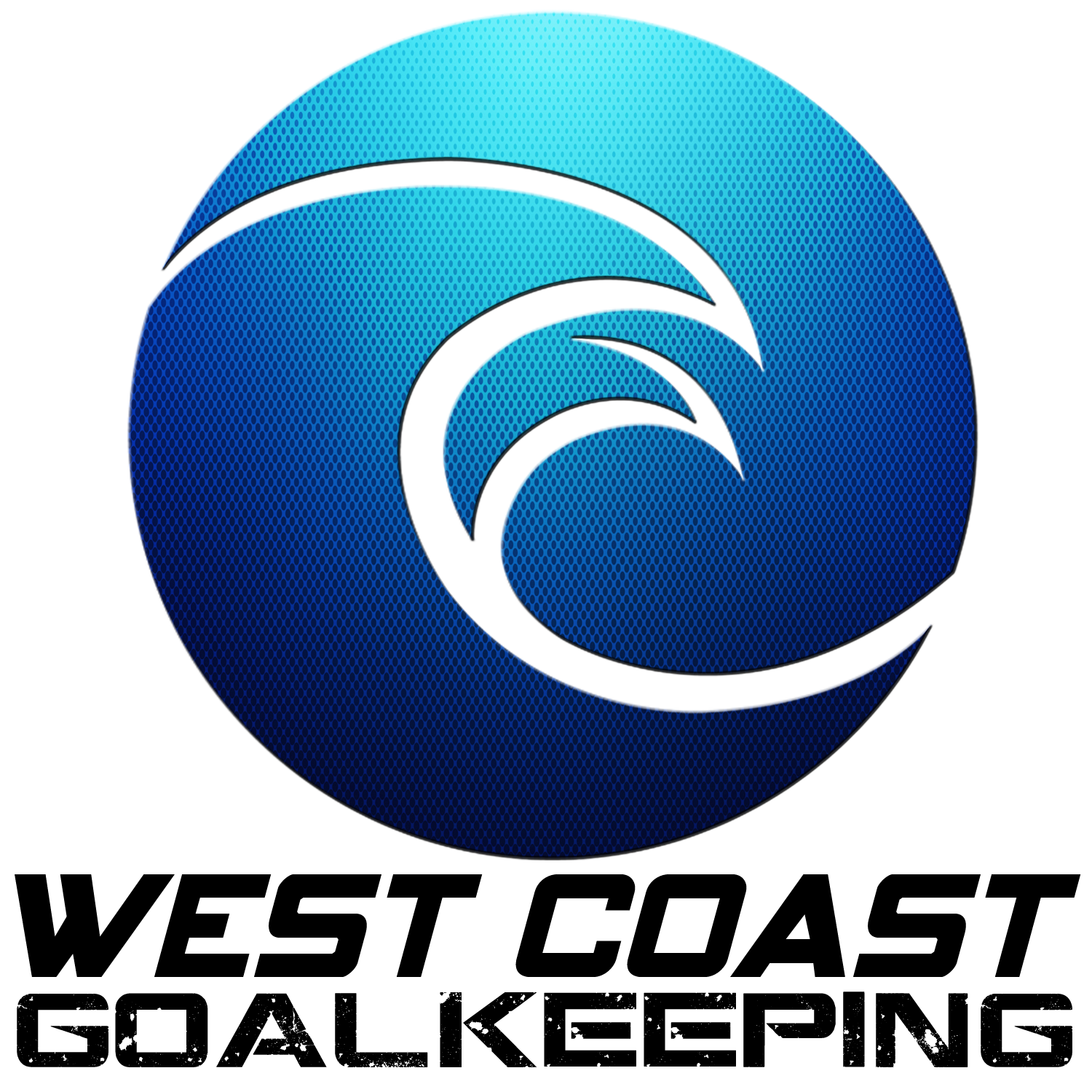 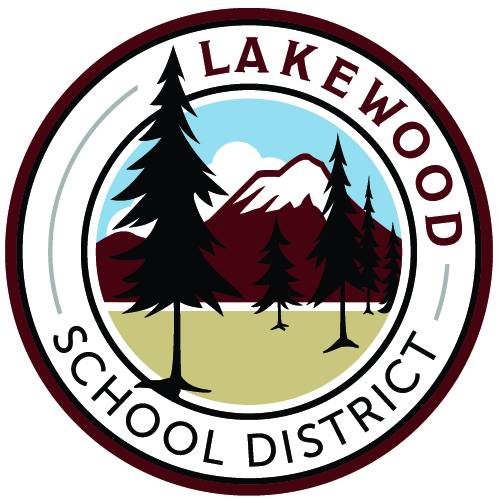 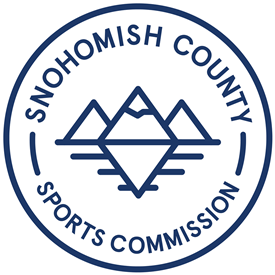 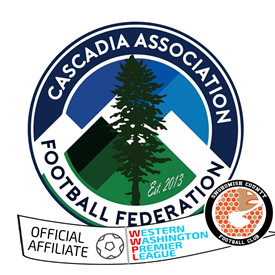 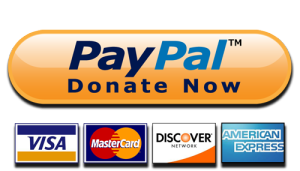